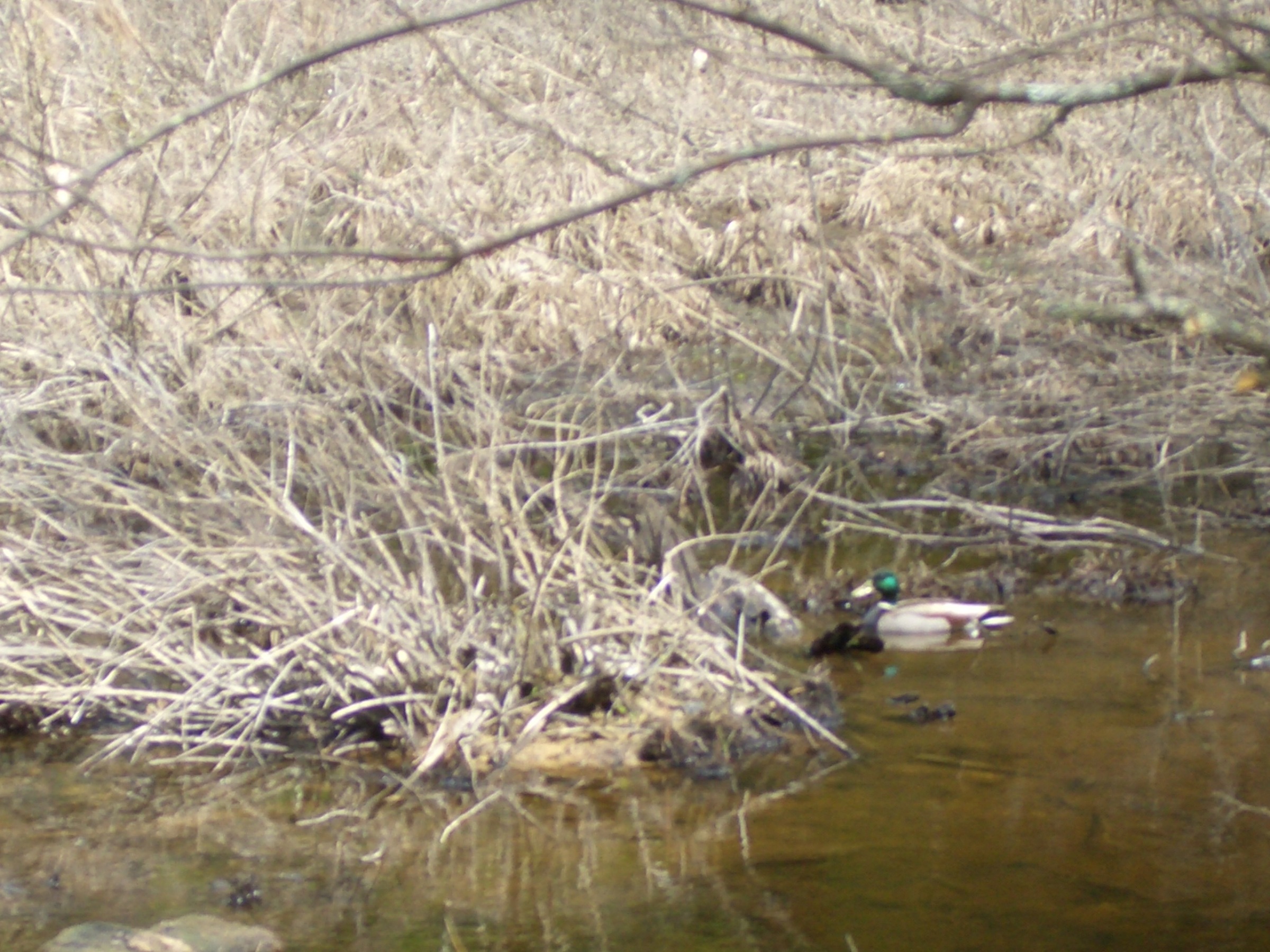 This section of the former railroad bed and right of way goes from the Sanford town line almost to the south end of Blanchard Road in Lebanon. In the late 1860’s the railroad purchased this ninety-nine foot wide strip from the Goodwin family. After the railroad ceased operations in the 1960’s Arthur Abbott and Lewis Libby of Lebanon purchased, at a land tax sale, roughly 26 acres of the railroad bed, of which Boivin Way is a part. Arthur Abbott sold this stretch to Daniel Boivin in April of 1999 who in turn donated to the land trust in order to allow the public to have continued access.

Near the end of the 1800’s a freight car loaded with sugar derailed and sank out of sight in a bog at the Sanford-Lebanon line. A conical knoll of rocky glacial till just within Lebanon marks the spot and has come to be known as “Sugar Loaf Hill.”

In more recent times, beaver have plugged up a stone culvert causing water to overflow the railroad bed resulting in major erosion. Humans have damaged another spot by removing a large amount of gravel from a fifty-foot length of road bed, water filled the depression to a depth that caused ATV’s to trespass on adjoining land. Some drainage ditching and gravel fill have improved this section somewhat.

Boivin Way is a continuation of the Sanford Rail Trail, the whole of which is a very long linear park from Main Street in Springvale. Access at Blanchard Road is on private land whose owner has given the SnoGoers Snowmobile Club permission to use and maintain the trail. The primary users of this section of the trail are ATVers and snowmobilers. There is evidence that hikers, skiers, hunters and wildlife use it also.

Forested and open wetlands along the right of way provide excellent wildlife habitat and opportunities for wildlife watching. Beaver are active in the area and a variety of wading birds and ducks are seen in and around the ponds.