Posted on January 18, 2019 by mousamwaylandtrusts 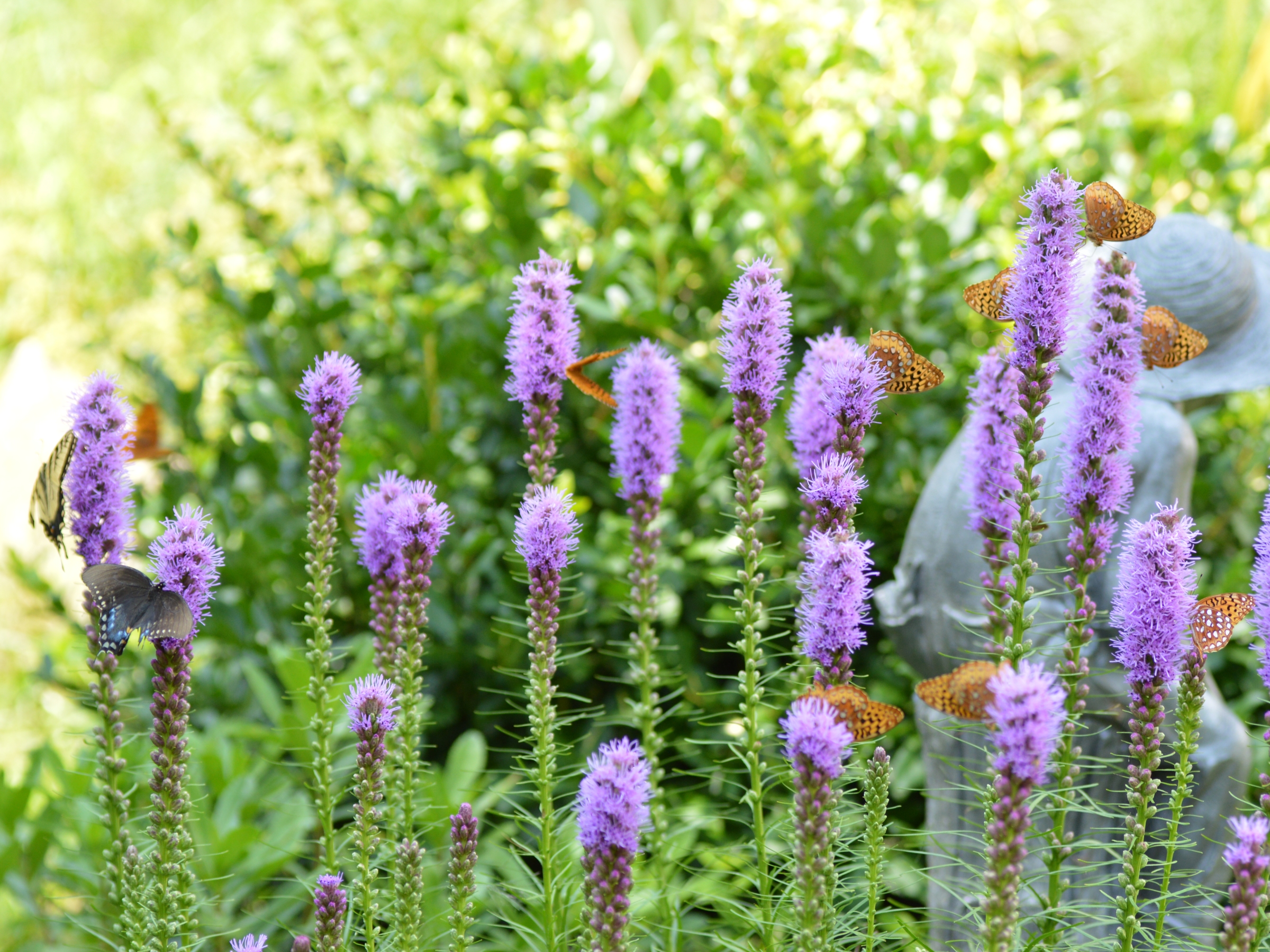 When’s the last time you accidentally swallowed a bug?

When the last time you noticed a “Bug Deflector” on the front of a car’s hood?…or a “Cleans Bugs!” label on the jug of your windshield washer?

…Where have all the bugs gone?

Well, they have gone away. In the past 20 years, the Monarch butterfly population in the United States has fallen 90%. Flying insects in a German reserves study have fallen 75% in the past 27 years. In 2014, a study showed a 45% global insect decline. Declines in bird-, lizard-, frog-, and other insect-eating life paralleled these insect declines. These declines have been noted worldwide.

The German reserve study is particularly disturbing, in that it suggests that the decline is not particularly the result of human behavior, and that it’s probable that human behavior is compounding heavier declines elsewhere.; it was the sixth most discussed scientific paper in 2017.

Insects are the dominant animal life form on Earth. Insects pollinate plants, making vegetation possible. Lifeforms that depends on plants also depend upon insects for their survival. Insects break down other materials into the building blocks allowing life to exist. But insects are also getting smaller in size as well as in numbers. These findings, and more, have some scientists calling this phenomenon an impending “Insect Armageddon”.

Climate change and the overall degradation of global habitat are bad news for biodiversity in general. Insects are dealing with these climatic changes, along with the particular challenges posed by herbicides and pesticides, and the effects of losing meadows, forests and even weedy patches to the relentless expansion of human spaces. Insect decline is being noticed by everyone; backyards are easier to enjoy, streetlights and waterbodies are less populated, and people are talking about it. Scientists are calling it the “Windshield Phenomenon”.

Studies of the declines of non-insect species suggest that the insects that they eat, due to diminished size and availability, are causing the declines. There are fewer mayflies for trout, dragonflies, and birds. Birds are especially in trouble; ornithologists are finding that half of all insect-eating, farmland birds in Europe disappeared in just three decades. Whip-o-will and woodcock are declining at over a 3% per year rate, due to insect habitat loss. At first, many scientists assumed the bird decline was due to bird habitat loss, but then they began to wonder if the birds might simply be starving due to bug die off.

It’s sneaking up on us. We hear a whip-o-will once every few years…maybe…and think it’s cool. Our grandparents heard them nightly, everywhere…and didn’t think too much of it. So the “norm” changes generationally: Whip-o-will singing “every few years” is now the norm, so the decline goes un-noticed by most folks. But in reality, the declines are precipitous.

The numbers are stark, indicating an entire insect universe in decline, everywhere, happening very quickly, worldwide. So, folks; maybe be a bit nervous about your clean, bug-free windshield, and maybe think about using your bug spray with less enthusiasm. Bees, fireflies, and whip-o-wills thank you. 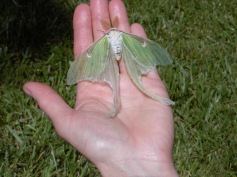 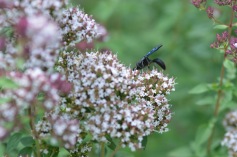 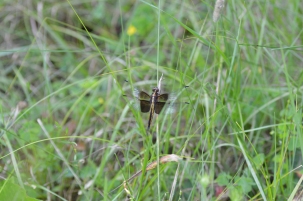 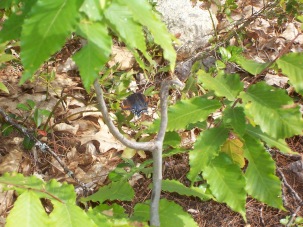 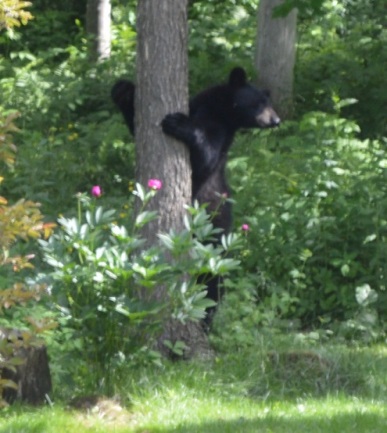